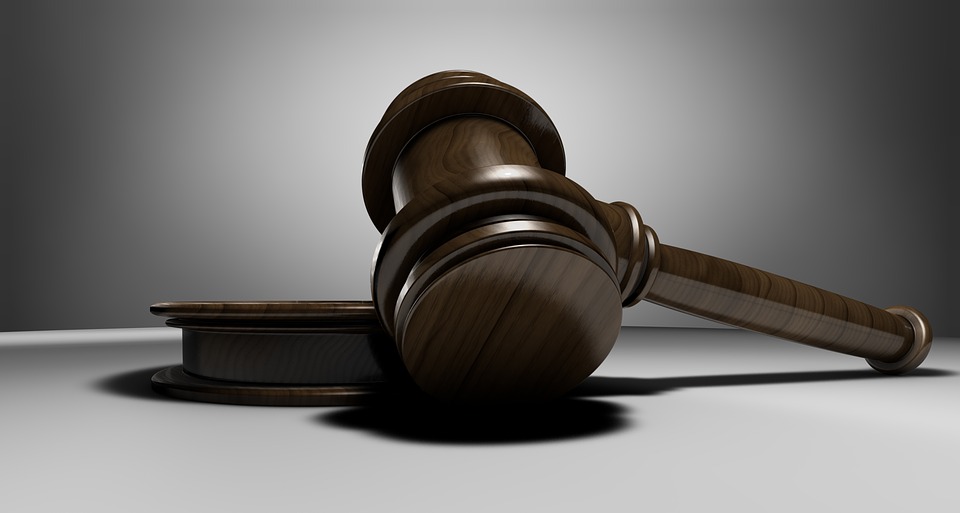 The United States just like many others has Juvenile Law in place. One of the subcategories of the Juvenile Law is the Juvenile Crime Law. This law deals with criminals who are under-age, and the principles of law applied to these individuals are different from those of regular criminals. Juveniles also have their own court for cases related to juvenile crime.

Juveniles are those who are below 18 years of age, and they are also known as minors. These minors, in particular, are those that commit a crime or violate rules and regulations in the U.S. Other names given to juveniles are, juvenile offenders, youthful offenders, delinquents, or delinquent minors. 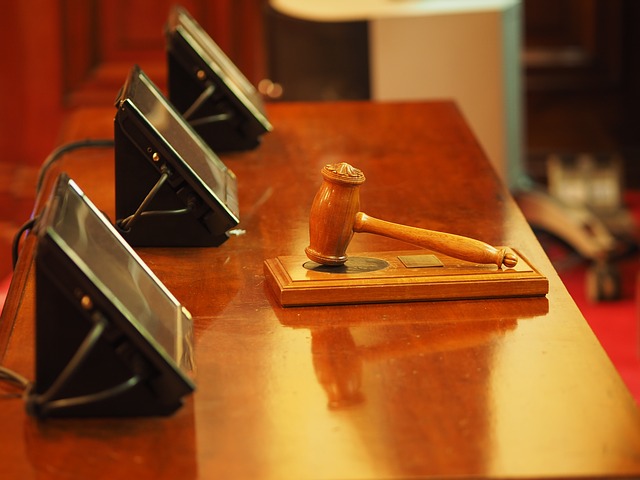 The laws concerning Juvenile crime varies from state to state in the U.S. The United State’s doctrine of parens patriae permits the state to be the legal parent of the youth accused, for maintenance, protection, and custody of the juvenile. Then it is the state that determines the rules of custody, questioning, and conditions of supervision, etc. In some states, this law also extends to minors who are classified as incorrigible or status offenders. These are minors who do things such as running away from home, drinking alcohol, violating curfews, consuming drugs, school truancy, etc.

Juvenile courts are set up for the hearing of cases concerning juvenile delinquents, status offenders, and problems related to child abandonment or abuse.  These courts are usually civil and not criminal in nature of the cases tried in its premises. The punishment for status offenders is often a fine, community service or specialized classes. Only in extreme cases can the judge sentence the minor to an adult jail or state prison.

Although historically, children were considered too young to be held responsible for the crimes they commit, those were crimes that had a negligible effect. But today, children below 18 are committing extremely serious crimes such as murder, rape and other abuse. And more and more juveniles are being tried in adult courts of crime. Furthermore, many states in the U.S have determined 13 to be the legal age of responsibility for crime committed if heinous or repetitive in nature. Therefore, these criminals are no more in the juvenile justice system but a part of the regular criminal proceedings